started a topic over 3 years ago

LuvitRED 2.18.0 has been released and is now available on CloudGate Universe.
Links accessible after logging into the universe:

Up until now you had to create a node for each bacnet object you wish to have. This was a very tedious way to create a lot of objects and resulted in a large flow:

Wirepas is a proprietary meshing protocol that allows for scalable networks with millions of nodes. More info about wirepas on their website: https://wirepas.com/
The new wirepas node acts as a sink and allows you to send and receive messages from end nodes.

The CAN nodes have been released in 2.17.0. They work great, but most of the time you don't need all the messages.
Instead of having to filter out most messages, why not let the linux kernel do the work for you?
This can now be simply done by setting some filter rules in the can configuration.
Only if the CAN ID matches any of the preset rules the data is brought to the lua level. 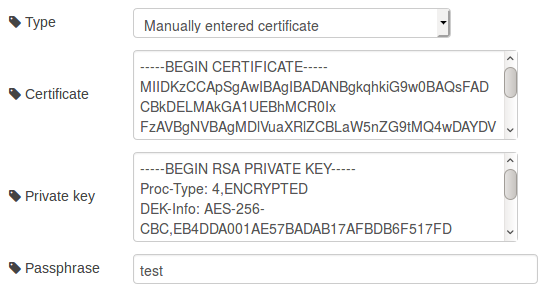 The LuvitRED lora server has been taught multiple algorithms to select the preferred RX window to respond to data uplink messages.
By default (and up until now) it preferred to spread the responses such that each subband was used evenly to maximize the availablity on each subband.
This meant that for some customers RX2 was used too much or to little.
Now you can choose to prefer RX1 (for higher datarates), prefer RX2, prefer the window with maximum power, select a random window (for fun), or just use the default behaviour.